The fact that the footwear known as “Crocs” is described as a foam clog perhaps says it all. It’s the shoe that people seem to love to hate or hate to love. The design makes sense once you know that Crocs clogs were developed as a boating shoe. The closed top avoids stubbed toes and the holes are for easy drainage of water. Plus, the foam resin from which they are made, is waterproof and easy to clean. However, back in 2002 when they were first launched, the general consensus was that they were pretty ugly.

While the growth of the company might have seemed like a slow burn, in 2016, British fashion designer, Christopher Kane, had his models at the London Fashion Week runway show, wear Crocs. Other fashion designers wanted to get in on the Crocs action and collaborations began. The ugly duckling might still seem ugly to many but it was emerging into the world as a swan.

In the world of intellectual property, it is often said that with fame comes counterfeits. Of course, to protect rights, you need to have them first. In 2003, Crocs, Inc filed its first application in the US for registration of CROCS for lightweight slip-resistant footwear. Other word marks followed for names such as MAD CROC, BEACH and CROCS CHAMELEON. Then, in 2016, Crocs, Inc obtained its first registration for the shape of its original clog. By now, knowing that the clog was more than a boating shoe, the trade mark specification included ballet slippers, bedroom slippers and sandals.

As the clogs grew in popularity, the trade mark portfolio built up by Crocs allowed it to go on the offensive against alleged counterfeiters. In June 2021, Crocs, Inc filed a complaint with the US International Trade Commission (ITC) requesting an investigation into the importation of “certain casual footwear and packaging thereof” which Crocs, Inc claimed infringed one or more of its registered trade marks. Crocs, Inc wanted the footwear imported by these companies stopped. The 23 companies the subject of the complaint included Skechers USA, Inc, Hobby Lobby Stores, Inc and Loeffler Randall Inc.

Just recently, Crocs, Inc commenced a proceeding against Daiso Industries Co. Ltd, the Japanese company known all around the world for its 100-yen (about USD0.74 or AUD1.07) shops. Crocs, Inc has taken aim at Daiso’s Causal Sandals for Men and Line Casual Clog, as being unauthorised copies of Crocs, Inc’s clog silhouette.

Closer to home, on 25 August 2021, Crocs, Inc and Crocs Australia Pty Ltd, commenced a proceeding against Mosaic Brands Limited. Mosaic Brands, formerly known as Noni B Limited, is a large Australian fashion clothing retailer in Australia. Brands under its umbrella include Rivers, Noni B, Katies and W. Lane. The applicants’ claims are against Rivers for trade mark infringement and misleading and deceptive conduct. In Australia, Crocs, Inc has a number of registered trade marks including for the shape of its clog. Rivers is still selling its Rivers Clog (right), although with winter in full swing, they seem to be part of the sale range. The proceeding is back before the Federal Court on 11 August 2022 for a case management hearing and we look forward to the next instalment of the Crocs story.

Love them or hate them, there’s no denying their popularity and it looks like Crocs are here to stay. Maybe, just maybe, it’s time we bought a pair? Hmm…we’ll have to think about that. 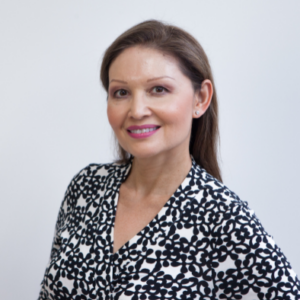 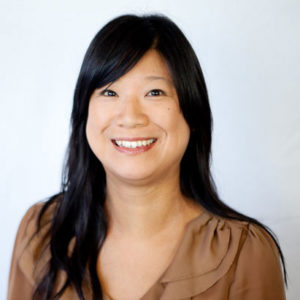