Mining has often been considered slow in implementing innovation and technological transformations compared to other fields – such as the automotive industry. However, the number of patent applications being filed by mining companies and those in the Mining Equipment, Technology and Services sector (METS) in Australia is significant, both in numbers and in its diversity.

We will explore the different types of patents used at various stages of mining – from primary ore to target metal.

Unsurprisingly, patents originating from Australia are heavily focused on extracting as much value from the mined ore. A typical mineral processing patent consists of a step by step method of various operations in a particular order. The key subject matter of the invention may be that the novel flowsheet achieves the extraction of a higher-grade ore with additional benefits, such as less impact on the environment or one without extensive (expensive) operations.

The patent application was opposed at acceptance, ultimately proceeding to a Patent Office hearing and in turn an appeal of that Patent Office decision before the Australian Federal Court (Technological Resources Pty Limited v Tettman [2019] FCA 1889). In summary, the opponent advanced argument asserting that the invention was a ‘mere scheme’ and/or ‘mere working directions’. These arguments were unsuccessful. It was held that the invention is a functionally integrated series of steps wherein each subsequent step depends on the creation of a new state of affairs by the preceding step, highlighting that

“…the invention involves physical steps carried out on a physical product using physical apparatus, to produce a physical and tangible result”.

This decision certainly supports the view that no ‘good idea’ should be dismissed, despite suggestions that it may not be ground-breaking.

One of the most talked-about topics in mining is automation, including the increasing use of autonomous trucks and driverless trains. These ideas are familiar here in Western Australia, particularly in the Pilbara, where autonomous vehicle operations have expanded over the last 10 years as miners push for improved productivity and safety.

Automation is fertile ground for patents, despite what might appear to be the routine application of known technology. In many instances the patentability of autonomous vehicle inventions resides in the control systems, typically achieved through an algorithm working in collaboration with on-board sensors and networks, to propel the vehicle without colliding.

An example of an autonomous vehicle patent is Australian Patent 2012337399 titled “Method and system for driving a mining and/or construction machine”. This invention, from the Swedish company Epiroc, prevents a machine (eg. a mine truck) from colliding by retarding the machine before the machine collides. Below is an exemplary method: 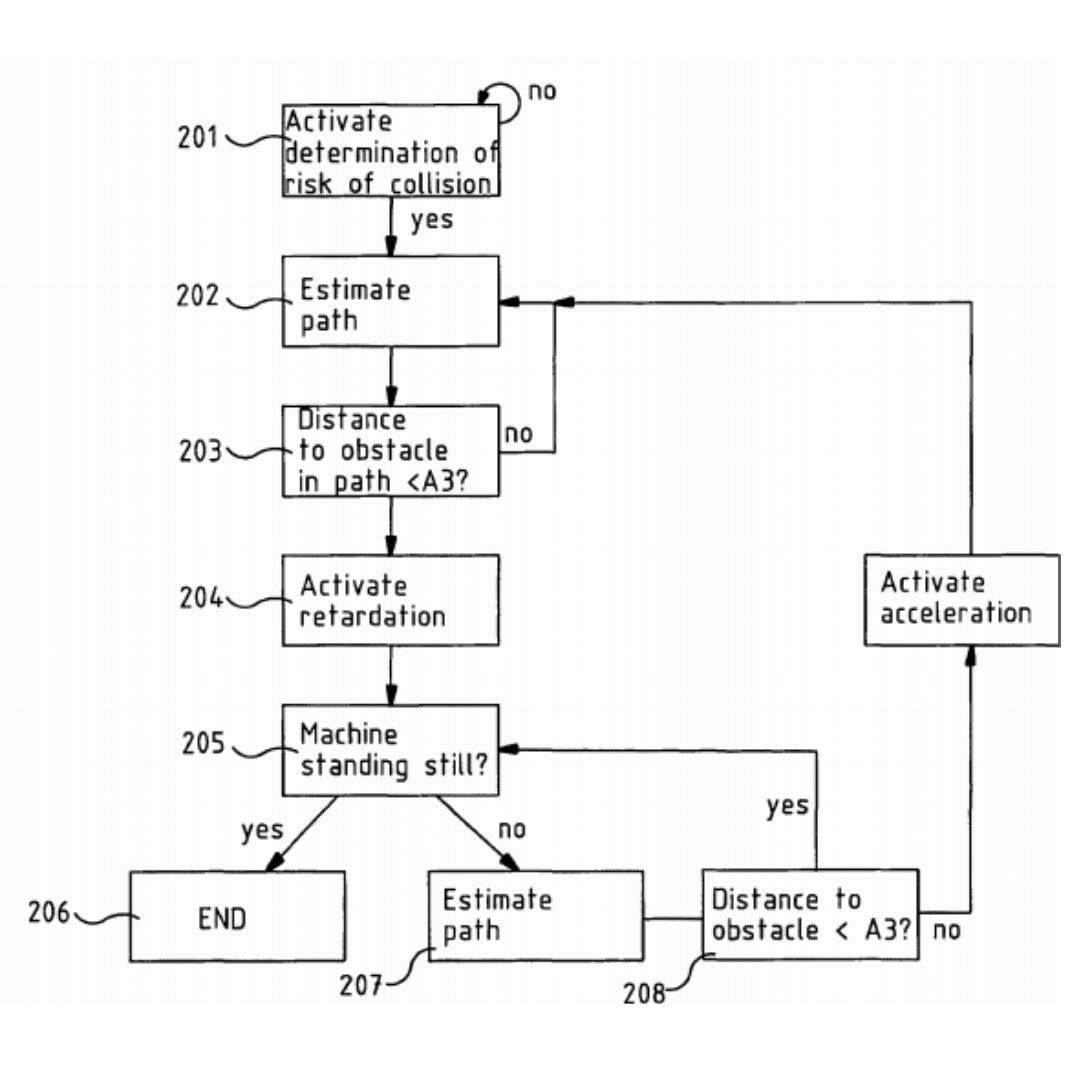 The method comprises determining and estimating various factors (e.g. distance and/or speed) in respect of an ‘obstacle’, by means of a control system, activating steering commands and retardation.

Due to the harsh conditions of underground mining, the equipment used underground is particularly vulnerable to corrosion, requiring frequent maintenance. For example, conventional ladderways in the form of a steel ladder surrounded with a steel mash caging are constantly exposed to groundwater and seepage. Australian Patent 2014225271 titled “Laddertube for Underground Raises” provides a ladderway in the form of a tube used for, amongst other things, an emergency escape through which underground miners can access the surface in a protected manner in the event of an accident.

The patent is owned by the Australian company Hiram (WA) Pty Ltd, and has already been installed in 21 countries.

Another innovation from Technological Resources Pty Ltd, is embodied in Australian Patent 2010305329 and relates to a mine operation monitoring system. The remote operation of mines is a field that has gone hand in hand with the development of autonomous mining technology, unsurprisingly.

The inventors of this particular patent realised that there were challenges with identifying real-time information of a mine operation, specifically the vehicles, for someone viewing/ monitoring it from a remote location. 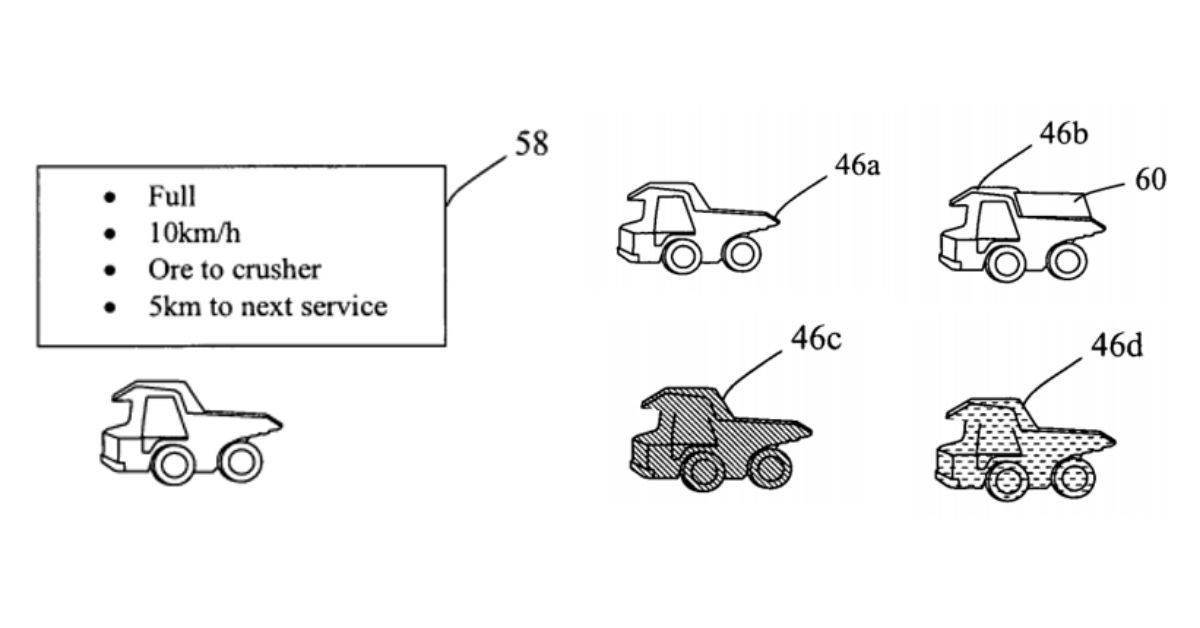 These Australian patents are just a few examples of what might at first blush be thought of as simply ‘a good idea’ and that have become innovative and practical solutions for the mining industry. It reminds us to never dismiss a good idea as ‘not patentable’ or ‘not worth protecting’.

These patents also highlight the broad range of subject matter that can be patented in the areas of mining and mineral processing. Remember, when in doubt, please ask your advisor at Wrays. Never assume that something that provides you with a competitive advantage is not patentable. 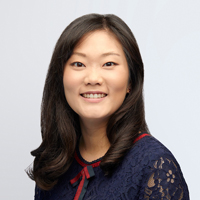