Western Australian start-up Avicena Systems is behind an innovative COVID testing technology, which has the potential to deliver a rapid, low-cost and large-scale alternative to the current screening system.

The state of the art technology has the ability to test 100,000 people a day and provide a result in just half an hour. To put that into perspective, 300 machines could test the entire population of the United States in just 10 days.

Unlike the current PCR-based COVID screening systems that are being used around Australia, the Avicena machine relies on advanced genome-based technology and eliminates the need for nasal swabs, by simply using saliva samples.

An advantage of the technology is that it can be deployed to remote locations and provide on-site results with the potential for use at concerts, major sporting events and high traffic zones such as airport terminals.

Wrays worked alongside Avicena assisting with the provision of patents, registering trade marks and providing commercial advice. The work was a collaborative effort, drawing upon the expertise from the firm’s Life Science, Engineering, Commercial and Trade Mark teams.

Health Minister Roger Cook is a keen supporter of the new technology stating “Western Australia’s ability to screen large groups of people quickly and accurately will be key to our success at managing future COVID-19 outbreaks. The testing would be particularly valuable for screening people without symptoms”.

Mr Cook also said, “The State Government’s support of this project is in line with its commitment to back local innovation that has the potential to improve the health, wellbeing and prosperity of the WA community”.

The machine has already generated significant overseas interest with Hungary the first country to make a purchase. The Western Australian Life Science community is optimistic that the machine could be a key element in the reopening of borders and life returning to normal. 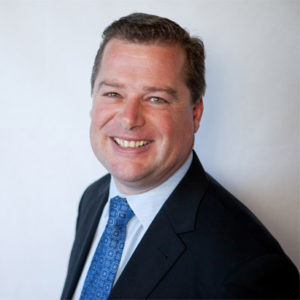